The Woods in the woods: Oakbound Games Day

The Woods in the woods is our annual gathering of The Woods players for a day of friendly gaming on beautiful boards in the heart of the stunning Gloucestershire woodland. It’s the perfect way to get started with this unique system, meet fellow players, refine your strategy and check out Work-In-Progress forthcoming releases and artefacts of interest from the Oakbound collection.

The event runs in June, check back for dates of the next Games Day. 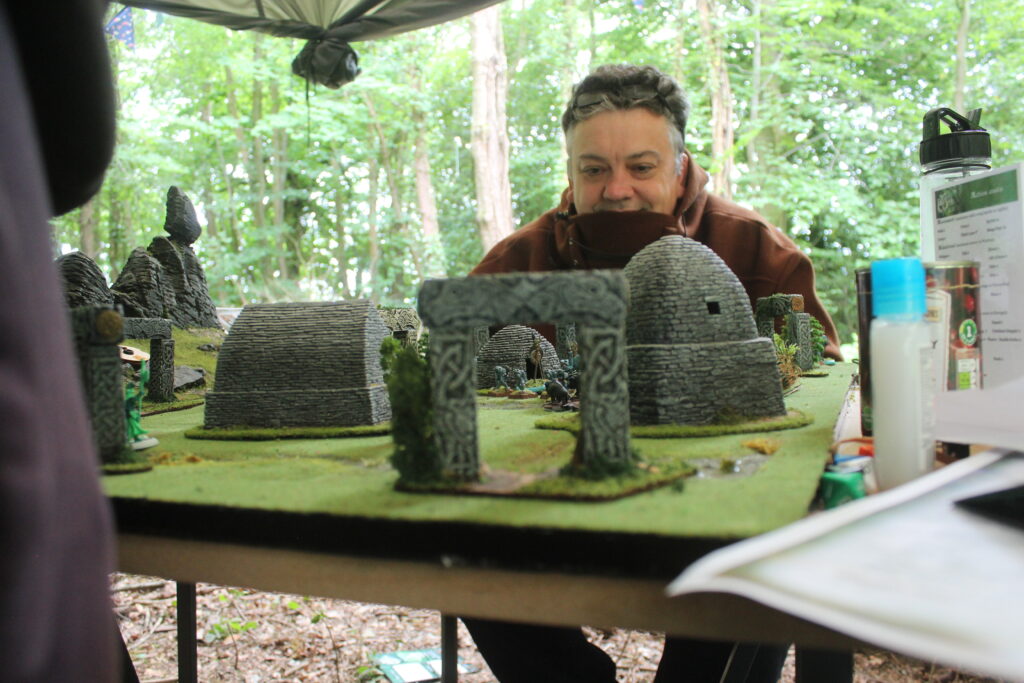 What do I need to take part?

You’ll need a copy of the rulebook and ideally to have at least read through the rules, even if you haven’t played yet. You’ll also need to have built a warband using one of the lists in the rulebook and have models to use on the tabletop. They don’t have to be Oakbound miniatures, we’re more than happy to see how other ranges have been brought into the setting, but we do ask that they be painted. Everyone enjoys a pretty game and we’re going to be pulling out the stops on providing scenic tables for you. A tape measure and field of vision template would also be useful although we will have some you can use if needs be.

How will the day be organised?

The day will consist of a series of two-player games. These will have a time limit with the first couple being longer to allow for initial familiarity with the system.  After each game opponents will rotate so that each player gets to face an assortment of different warbands. There will also be space in between games for developing your warbands by spending the XP earned in previous games… so bring some extra models to recruit just in case! Later games will introduce optional extras like weather conditions and places of power. Plenty of time will be provided for lunch (please bring your own) and social time. After the games are done we’ll be throwing a barbeque so there’ll be plenty of opportunity to get to know your fellow gamers

How do I book?

Places are strictly limited so we advise booking early. There is a cost of £15 for the day which includes tea, coffee and soft drinks throughout. Once dates are announced for the next Games Day you’ll be able to book below.

The information pack contains all you will need to know about attending and also has a short application form so that we know what warband you are bringing and can ensure players come up against a variety of forces. Please email the completed form to info@oakbound.co.uk. 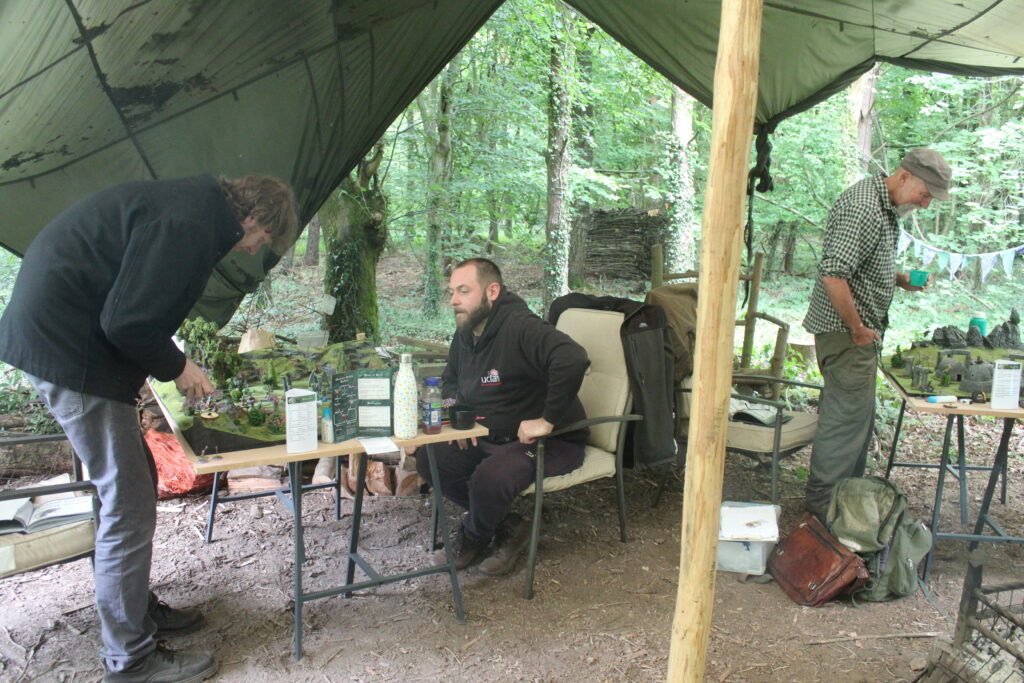 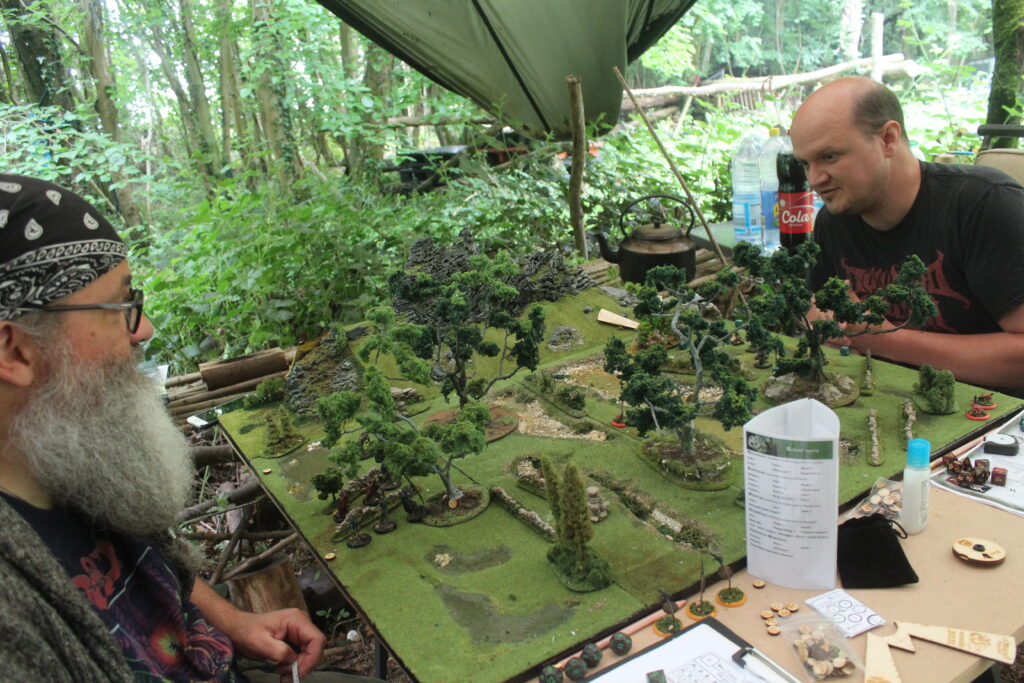 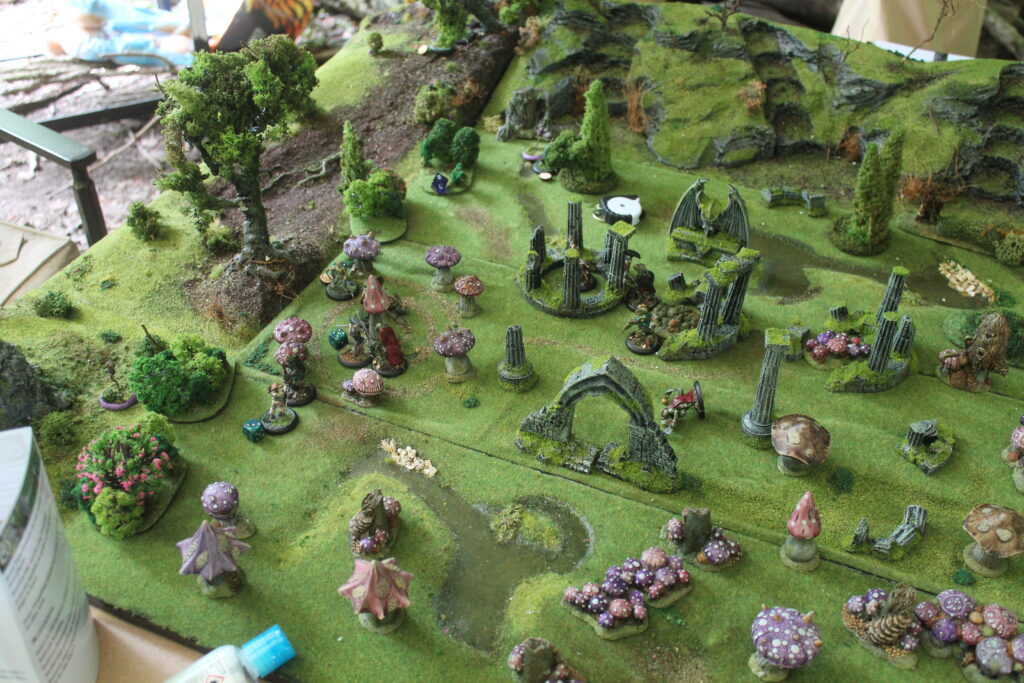 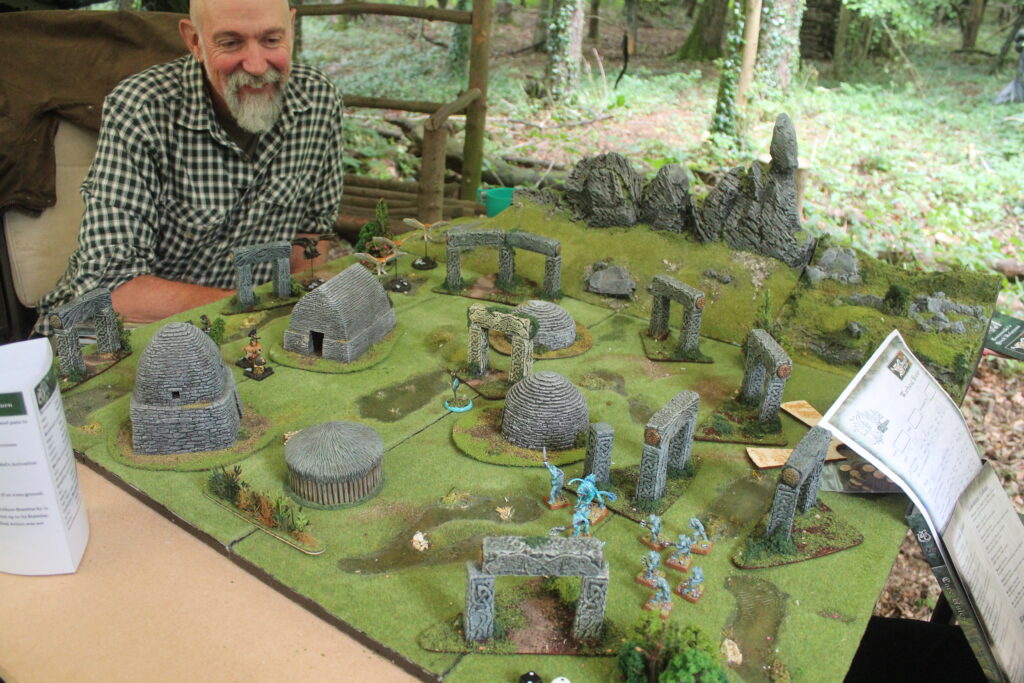